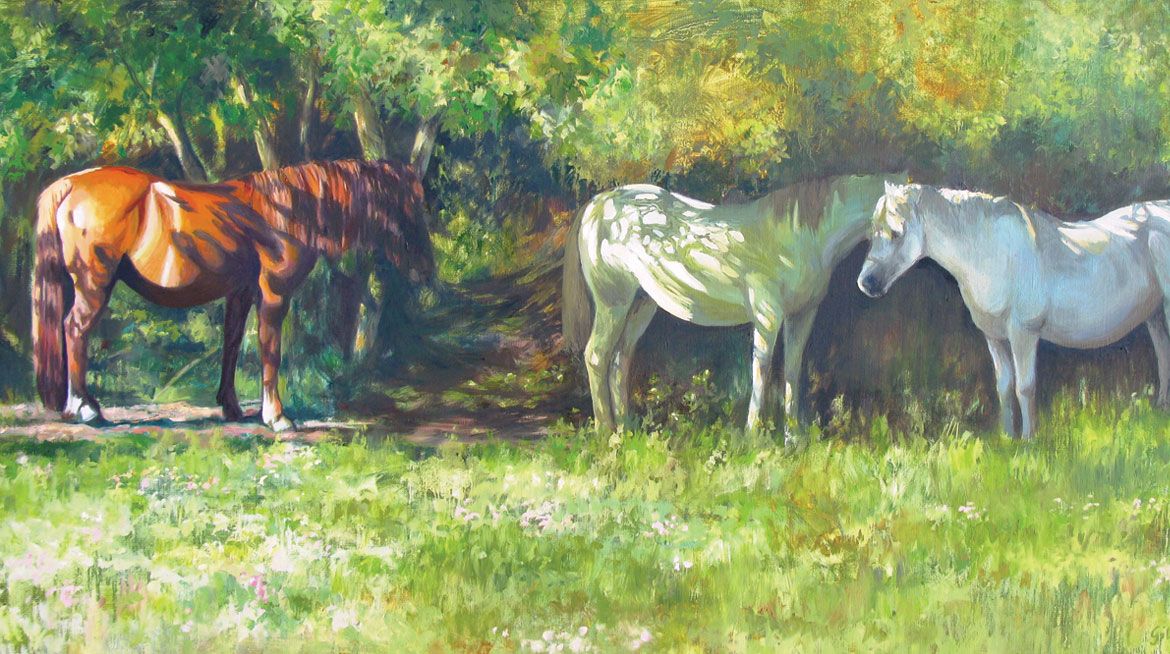 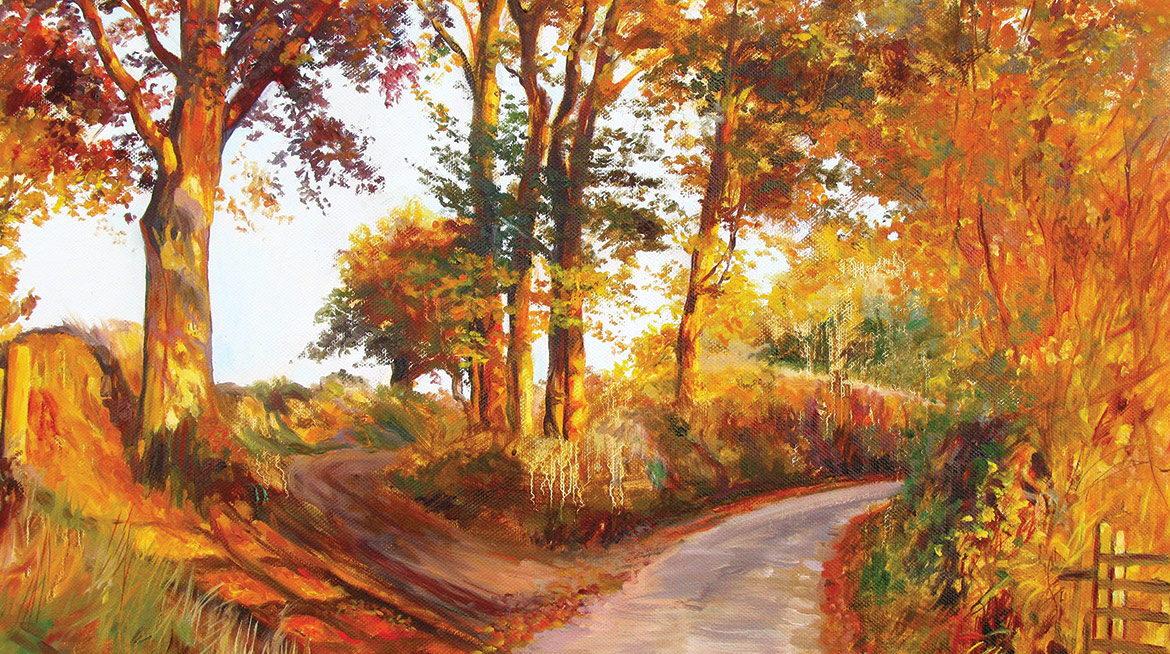 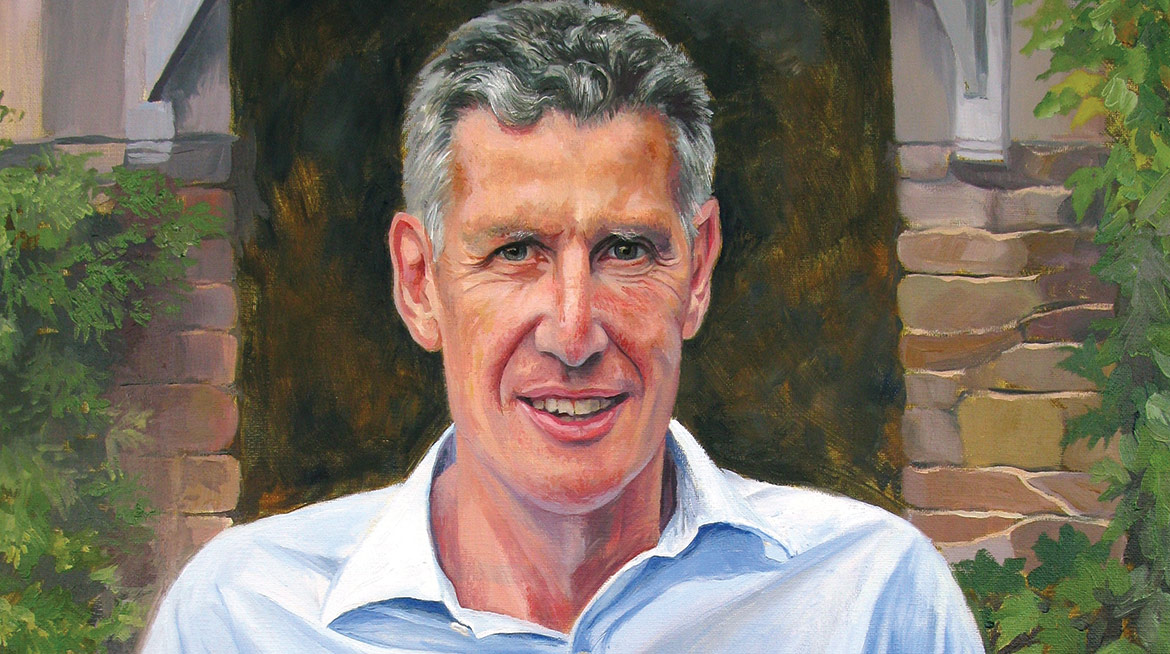 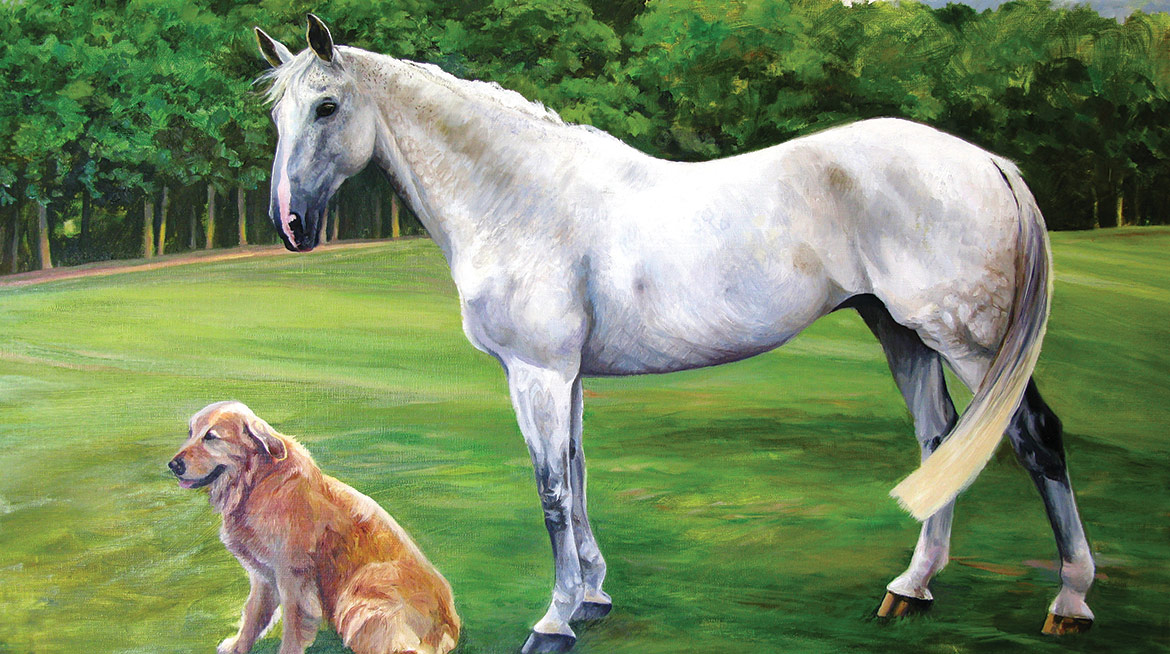 Artwork and Commissions by Gill Erskine-Hill

Gill Erskine-Hill has been painting for 30 years in a variety of locations, being fortunate enough to live and work in Devon, Scotland, Norfolk and the Dordogne area of South West France. Following a move back to Devon, she is re-experiencing the beauty and diversity of this part of Britain and drawing inspiration from the people and landscape there.

Click on Portraits and Commissions for examples of her commissioned portraiture. The paintings on the Landscapes and on the Animals pages show examples of her work in these two areas which, together with portraits, are very much her favourite subjects and her speciality.

Most of her early work has been in watercolour and gouache, the medium with which she won the Margaret Carter prize for four years running in Devon. Over the past ten years, though, she has worked increasingly in oils – and now does so exclusively - making the most of the texture and depth they can convey. Until 2014 Gill painted under the name Gillian Mitchell.

Gill’s work is held in many private collections in the United States, France and the UK. 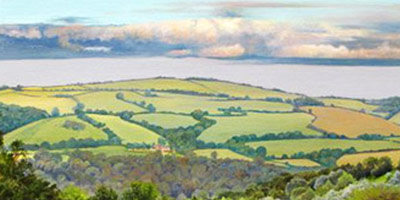 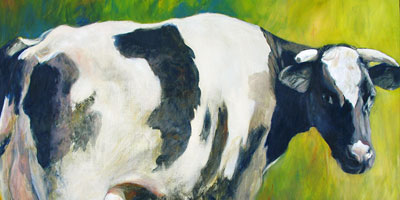